Warning! Javascript on your browser is not enabeled!

We have found that Javascript is disabled on your internet browser. Many features of this site will not work without JavaScript enabled. To get the best possible experience using our website, we recommend that you enable the JavaScript in your browser. 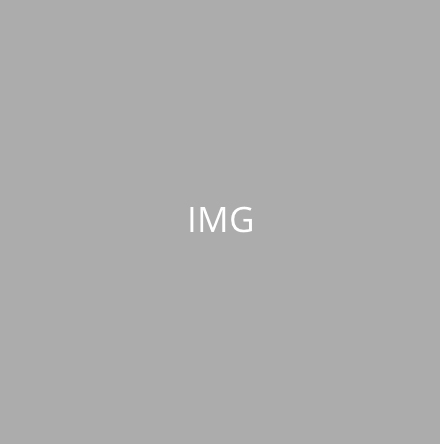 Ms. Conley developed and has taught an annual Conley Gerontological Nurse Certification Exam Preparation Course for the past 18 years. In 2009, the Robert Wood Johnson Foundation Partners Investing in Nursing's Future awarded $250,000 to UNMC College of Nursing and the Vetter Foundation and 15 regional partners who pledged an additional $250,000 to fund their project, Midwest Partners for Geriatric Nursing (M. Cramer and G. Van Ekeren, Project Directors). Ms. Conley joined the project team to develop and teach a revised Blackboard course for Gerontological Nurse Preparation, which used key principles and content from Ms. Conley original work.